Use #nationalbowtieday to join the fun

The History of the Bow Tie 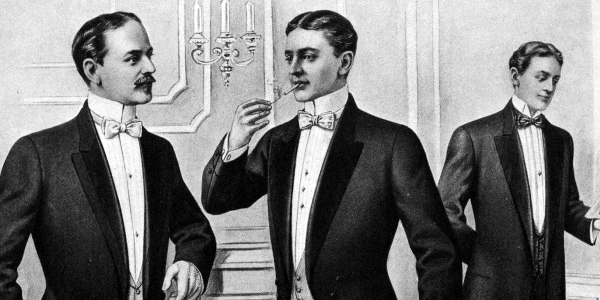 Gone are the days when the necktie was the only available neck accessory to accompany your suit with.

Ladies and gentlemen, more so the gentlemen…

I introduce to you the bow tie.

An accessory that exudes great class and sophistication. It is a known fact that men who wear bow ties are perceived not to be afraid to step out of their comfort zone. These men are seen to be a fashion dare devils, not scared of turning things up a little bit at times. You will be amazed by the power of the bow tie. The perfect bow tie for your outfit can instantly transform an otherwise dull outfit to something that oozes confidence and quirkiness. A bow tie can make you unleash the James Bond in you.

Where Did The Bow Tie Originate From?

History may be a boring subject but when mixed with fashion, it’s worth your full attention. The bow tie dates back in the 17th century back in Croatia. Here mercenaries would use neck wears that somehow resembled scarves to bind the collars of their shirts. These neck wears were called the cravats. In no time they were adapted the Upper Class French citizens who had the reputation of being highly influential in the fashion world at that time. The cravats evolved into today’s neck wear; the bow ties and neckties.

In the beginning of the century, the bow tie was a vital component of a full attire. This changed in the 1900s when it became common among surgeons and men in the academic arena. In as much as it became less fashionable following the end of the Second World War, it still makes up an essential part in men’s formal wear in today’s world.

Let’s take a flash forward to the future. You will envision a world where this neck accessory has adapted a more relaxed kind of look. Over the recent years, this accessory has regained lots of recognition among men who can be termed as fashionable and also among women. It is quite common these days to see a woman adorned in men’s attire such as a tuxedo, complete with a bow tie to boot. Bow ties have now found their way into cocktail parties, the workplace and casual activities. Men are incorporating them into almost any outfit they see fit. 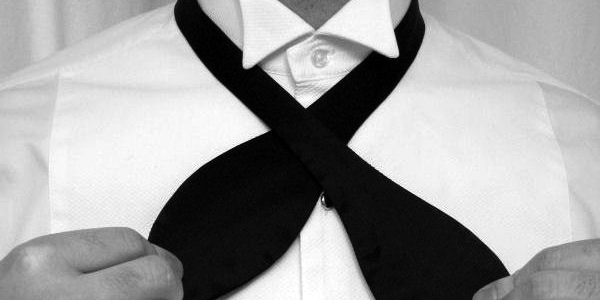 Also known as the freestyle bow tie, the self tie bow is one that needs to be manually tied yourself. Once tied the look will be slightly askew than the pre-tied. The self-tie has a natural uniqueness and a bit of asymmetry that gives it a natural charm. It might not have the precision of pre-tied bow tie but this is what makes you able to be different and not like the rest of the crowd. The best part of it all is that you can choose to rock George Clooney’s untied look with the bow tie hanging loosely at the end of a party or a dinner. This stylish and charming look will be your express ticket to getting attention from the ladies.

The Pre-tied type usually comes with an adjustable neck strap on which it is attached to. It is so easy to size it down or up till you get that perfect fit. It can also be worn in just a few seconds. Its greatest drawback however s how it looks a little bit too perfect and stiff. It makes the wearer look so uptight and predictable. Ask any bow tie self-made expert and they will tell you that the pre-tied has a lot of catching up to do in terms of character and dimension when compared to the self-tie. All in all this bow tie is recommended for adolescents or somebody who has just joined the bow tie wearing club. 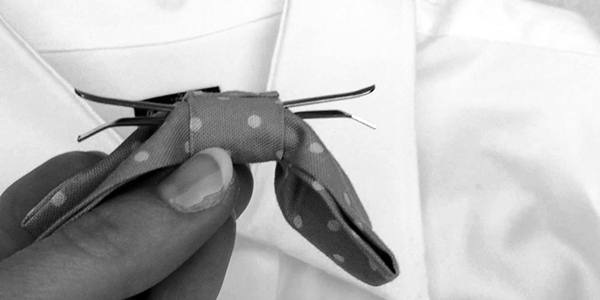 A clip on bow tie is basically a type of a pre-tied with a metal clip on it that hooks it onto a shirt’s collar. Young children and infants are the only ones who should wear these. An adult should avoid wearing a clip-n bow tie, and try to at least wear a pre-tied if the self-tie is too difficult. What we're saying is, clip-on's are for babies. Little, tiny, no motor control skills, half developed cerebellum baby people. 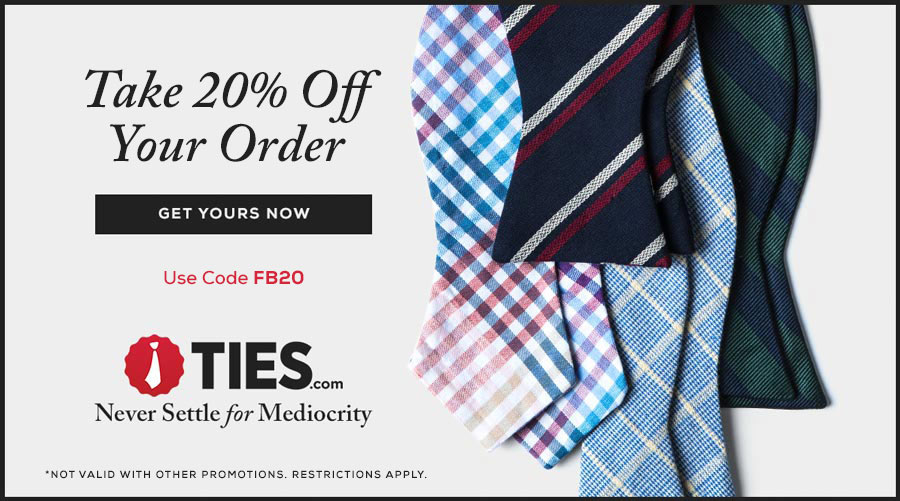 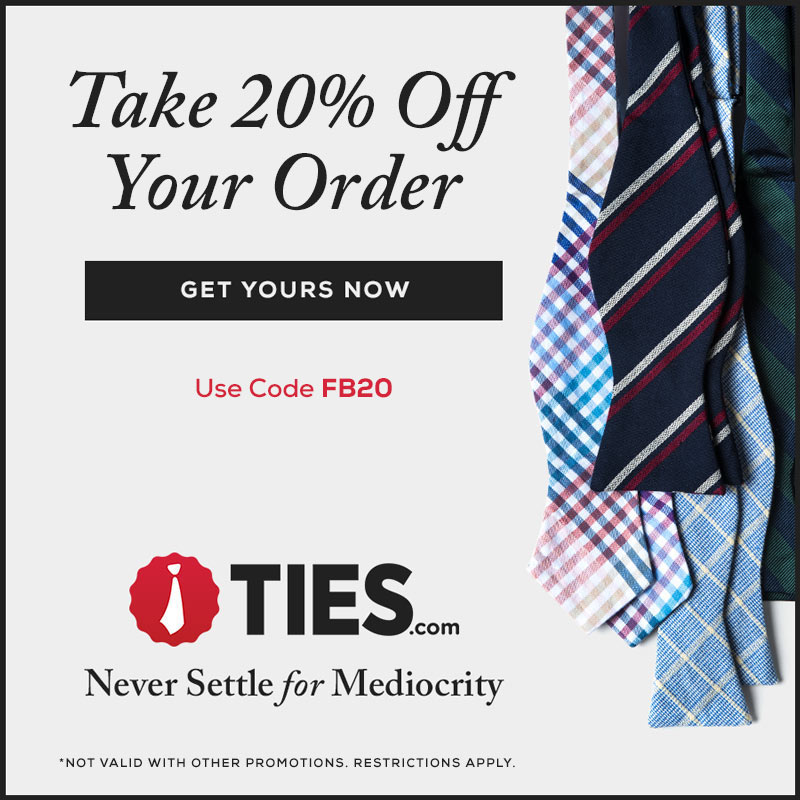 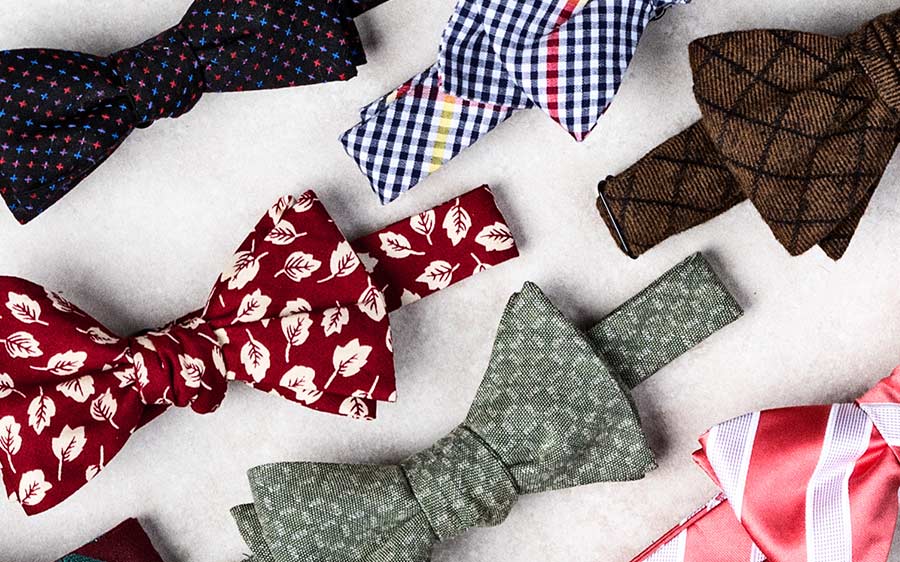 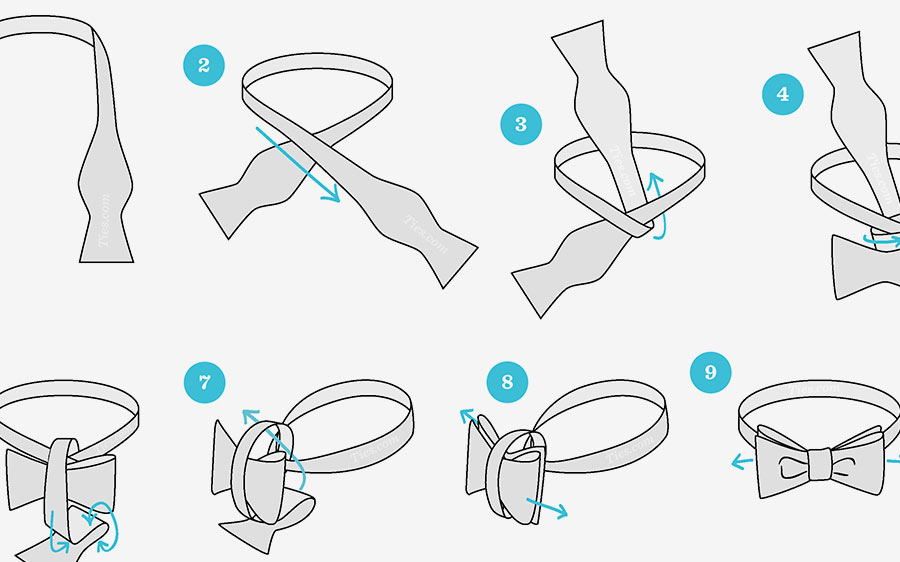 How to Tie a Bow Tie
Step by step knotting instructions 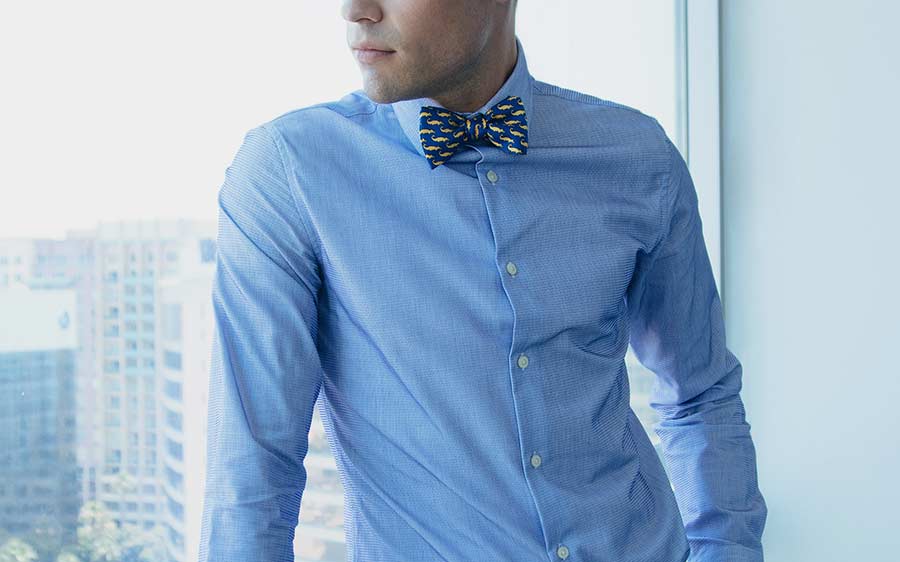 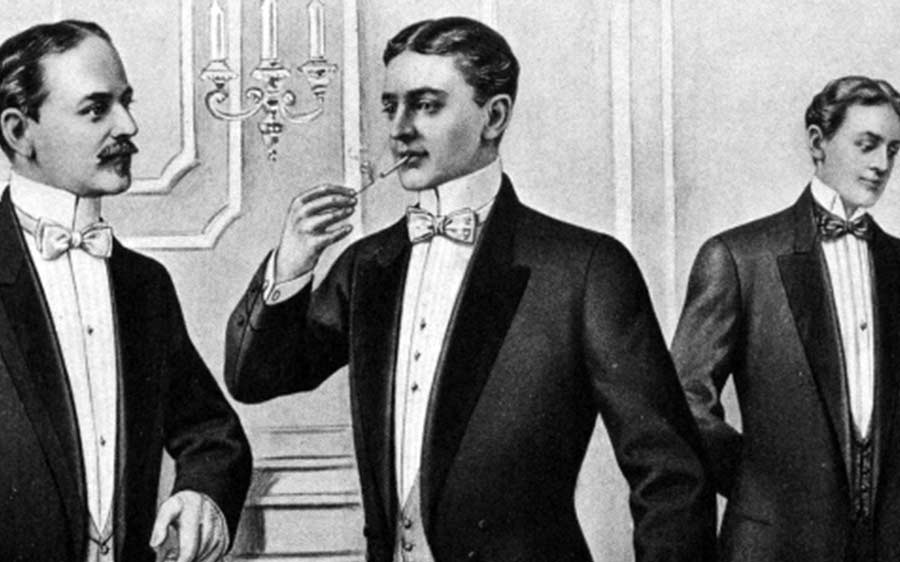 Bow Tie History
The evolution of the bow tie 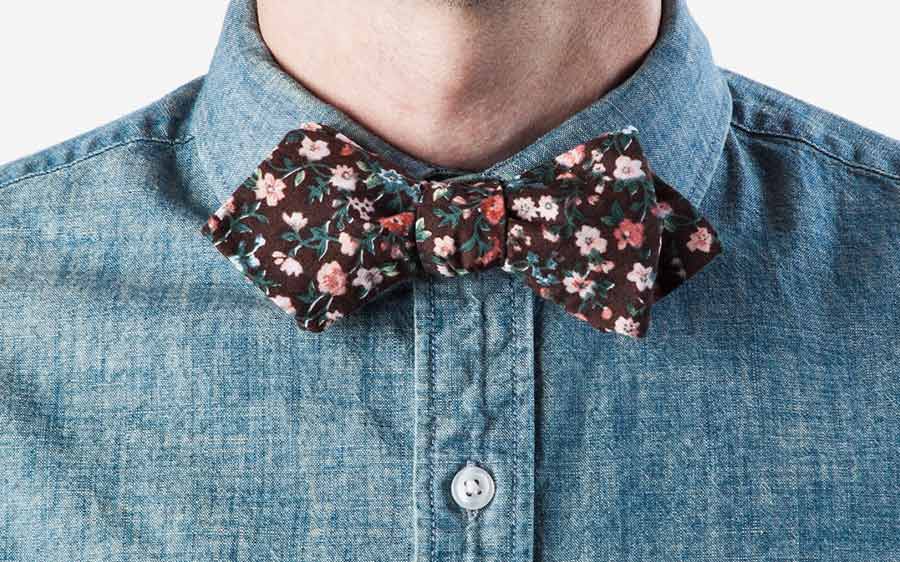 Know Your Shapes
The butterfly bow tie and beyond 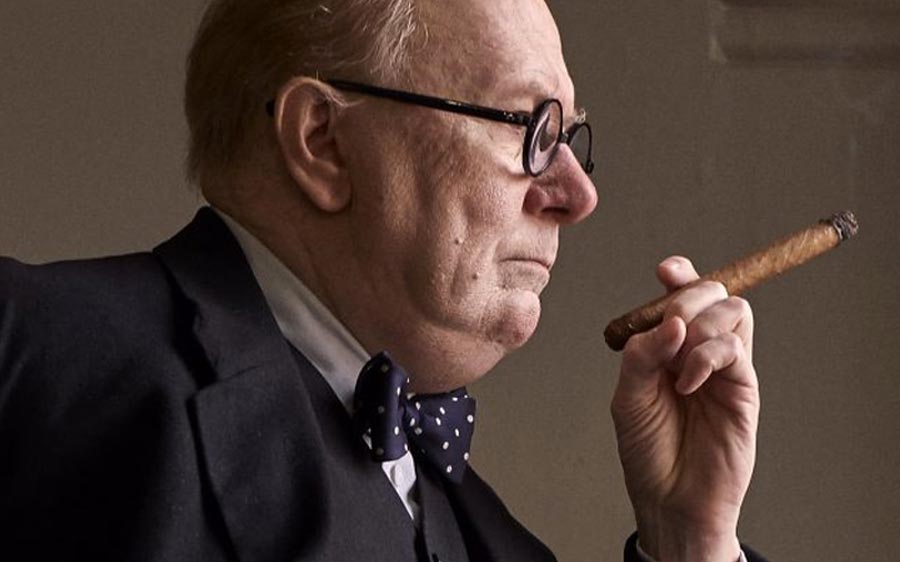 In Defense of the Bow Tie
Why, where, and when to wear a bow tie